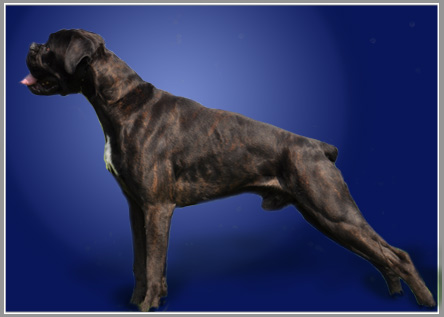 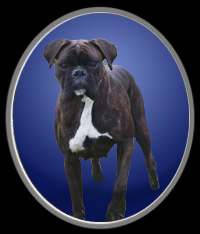 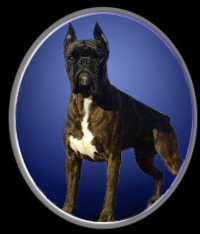 I had my eye on Diesel since he was three days old. He got around like a pro. He was first at doing everything out of the box to his in-charge attitude, I knew he was my new male at stud.

NEW TITLE Diesel showed July 7–8, 2012 in the 6–9 month class. He received 4 SG1 rating – the highest a puppy can receive. He became an International / National Champion and received 4 medals.


DIESEL AT THE SIEGER SHOW